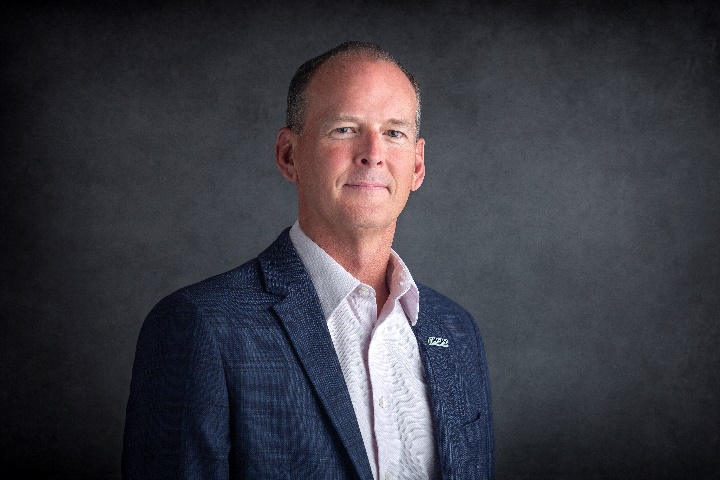 As President of RELYANT, Don leads the executive team and directs the company’s 10-year global business plan, which has fueled the company’s accelerated growth. RELYANT’s strong leadership team and the achievements of targeted initiatives has resulted in the company’s proven success in business development and project execution.

Don brings a diverse background in performing strategic evaluations of business initiatives, business leadership, strategic development, and client management. He is an accomplished business unit Program Manager, with extensive experience managing $100M+ businesses and global government contracts. He has a strong understanding of how to mitigate risks when working in austere environments while providing critical operations support services.

Along with his experience in the corporate sector, Don has 10 years of service in the United States Army as a commissioned officer. While on active duty, he commanded an explosive ordnance disposal (EOD) company at Fort Drum, NY. He also served as the Senior Logistics Manager for the Army’s EOD program and was named the Operations Officer and Executive Officer for the EOD Battalion located at Fort Gillem, GA. He is a Senior EOD Technician and received a bachelor’s degree in Mechanical Engineering from the University of Alabama in 1989.

Outside of RELYANT, Don enjoys weekends at the lake and cheering on the University of Alabama football team (Roll Tide!)